Federico Cabrera: On The Road Again

Federico Cabrera: On the Road Again

Several years ago, Federico Cabrera left a 15-year career in foreign trade to pursue his passions in photography and travel. Over the last six years he’s ridden more than 30,000 kilometers through remote regions in South America working on “Their Only Portrait,” a project through which he’s photographing families and donating portraits to those in remote locations who don’t have that keepsake. Along the way, he’s gifted 500 printed portraits, 350 solar lights, and water filters for those who need them most.

We last spoke with Federico in January 2020, so were definitely overdue a catchup - it sounds like he's been busy!

Josh Ibbett: You have recently returned from 3 months on the road. Tell us about the route you had planned and the reasons for choosing it.

Federico Cabrera: Two weeks ago I returned home (Buenos Aires, Argentina) after spending 3 1/2 months at Tierra del Fuego. Last year, during the 9 months I had to stay locked-down at home due to the pandemic, I put together a Trans-Argentina MTBR, a 5200 miles route (with 410,000 feet of climbing) running the length of the country’s high Andes, through historical trails and remote off-grid communities (there’s also a less challenging 4100 miles dirt version). The idea is to encourage riders to explore trails and dirt roads that lead to smaller communities which could benefit from tourism, as opposed to the infamous Ruta 40 that nowadays is almost entirely paved, has lots of traffic, and crosses big cities.

I still needed to find a good closure for such an epic aventure and riding Peninsula Mitre’s shore to Ushuaia would be perfect, but it was never done before. This part of Patagonia is known as being particularly unforgiving and inaccessible due to the ever- changing weather, the absence of roads or paths, river crossings and a combination of cliffs, peat bogs, forest and valleys. For more than 6000 years, the indigenous people of Tierra del Fuego lived on this land, but all white men’s efforts to settle in the peninsula during the last 200 years (seal fur factories, gold mining, logging, cattle ranching, etc) never endured the harsh environment.

JI: Did the ride go to plan or did you have to change plans en route??

FC: In 2016 I was the first to ever ride to Cabo San Diego (Peninsula Mitre’s tip and Tierra del Fuego’s easternmost point) and after that I wanted to complete the whole loop around the Peninsula. After doing some research and talking with some locals, I found out the possibilities were almost non existing and a few years earlier, Luis Andrade (a local Gaucho, horsemen) went on a rescue mission and saved the only other cyclist who ever attempted to ride the southern shore. I was also starting late in the season (autumn) with an UL summer sleep system and to make things even worse, luck wasn’t on my side as I sliced (beyond repair) a pretty new tire during my first week at Tierra del Fuego. Unfortunately, there was nothing chubbier than 2.1 in the island (which was not wide enough to ride on the beach at low tide) and I had to await until a wider one arrived from the mainland. I decided to trek along Lago Fagnano’s shore, but I lost my inReach satellite messenger on day 6 and I had to rush back to civilization (there’s no cellphone coverage there) to tell my friends and family I was OK - even my “dot” wasn’t moving. Back at Tolhuin with cellphone coverage, I was able to get my inReach’s coordinates and I was able to retrieve it from the middle of the woods (I was surprised to see it was still on after 10 days).

JI: What was the highlight of this trip?

FC: The highlight of the trip was meeting and being able to give something back (solar lamps) to Pati Vargas and Luis Andrade, the only 2 Gauchos who dare to live in such a remote & harsh environment. Luis Andrade not only saved the Russian cyclist, but had also been hosting (for more than a decade) the few hikers who dare to explore Peninsula Mitre.

JI: How did the bike hold up? You’ve been riding your trusty BombTrack for a number of years now, why do like this bike so much?

FC: Since 2019 I’d been riding a Hook ADV (Bombtrack) as my only bike. I love how versatile this bike is and I think it’s the offspring of a love affair between a mountain and a gravel bike. For Venezuela & Amazonas I rode 47mm road plus tires (on Mason x Hunt 650B Adventure dynamo wheelset) and for this recent trip through Tierra del Fuego I used the widest tire combo I could fit (2.6 up front and 2.35 in the rear). With a suspension fork and a dropper post I can ride non-technical singletrack, but it excels at long days through Patagonia’s gravel roads (with endless washboards), so it’s the perfect tool to explore remote locations!

JI: Are there any more plans on the horizon? The world seems to have changed for good in the past 18 months, how do you think this will affect the way you travel?

FC: For the last couple of years I’d been more focused in donating solar lamps at remote locations without electricity and I realized I’m missing the days when I spent more time with local families along the road (in order to make & print their family portraits). Consequently, for my upcoming trips I decided to get back to the origins and carry (besides a handful of solar lights) a bigger than ever printer (for 8x10 prints) and a couple strobes/flashes to get better lighting for environmental portraits.

If I’m able to gather enough funds, I would love to visit Colombia… most people don’t know I’m a big coffee enthusiast and the first non-professional Barista to compete in the World Barista Championship back in 2007!

Unfortunately COVID is taking a heavy toll in South America, as some Politicians seem to be using the Pandemic for their own personal agenda! For example, I’m not able to get a vaccine in Argentina (even if I’m willing to pay for it) and I also don’t know if international borders will remain open (as they are currently closed to foreigners). If I’m not able to gather enough funds and/or if borders are closed again, I’ll be riding closer to home as I still need to scout some sections from Trans-Argentina MTBR. 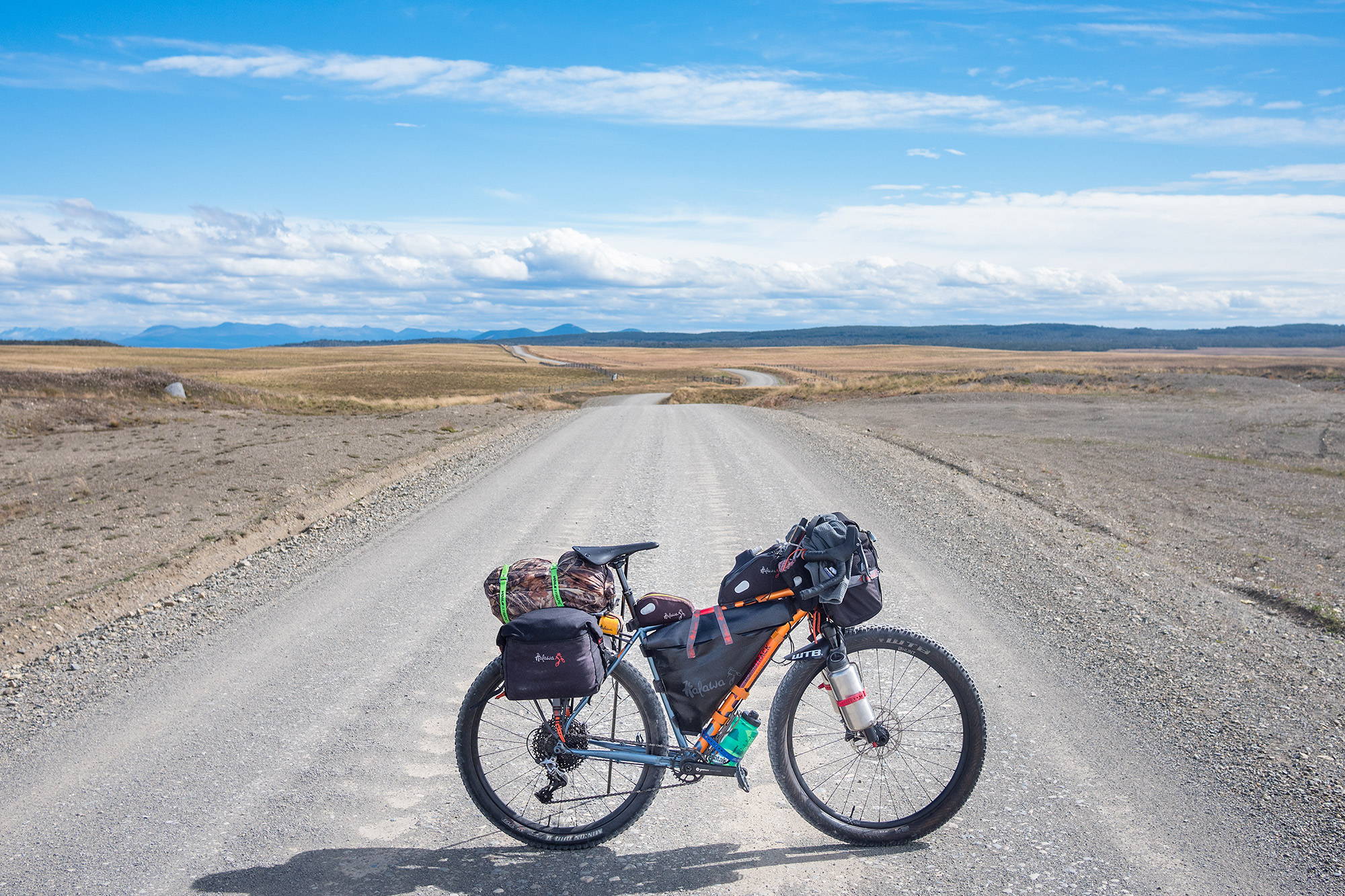 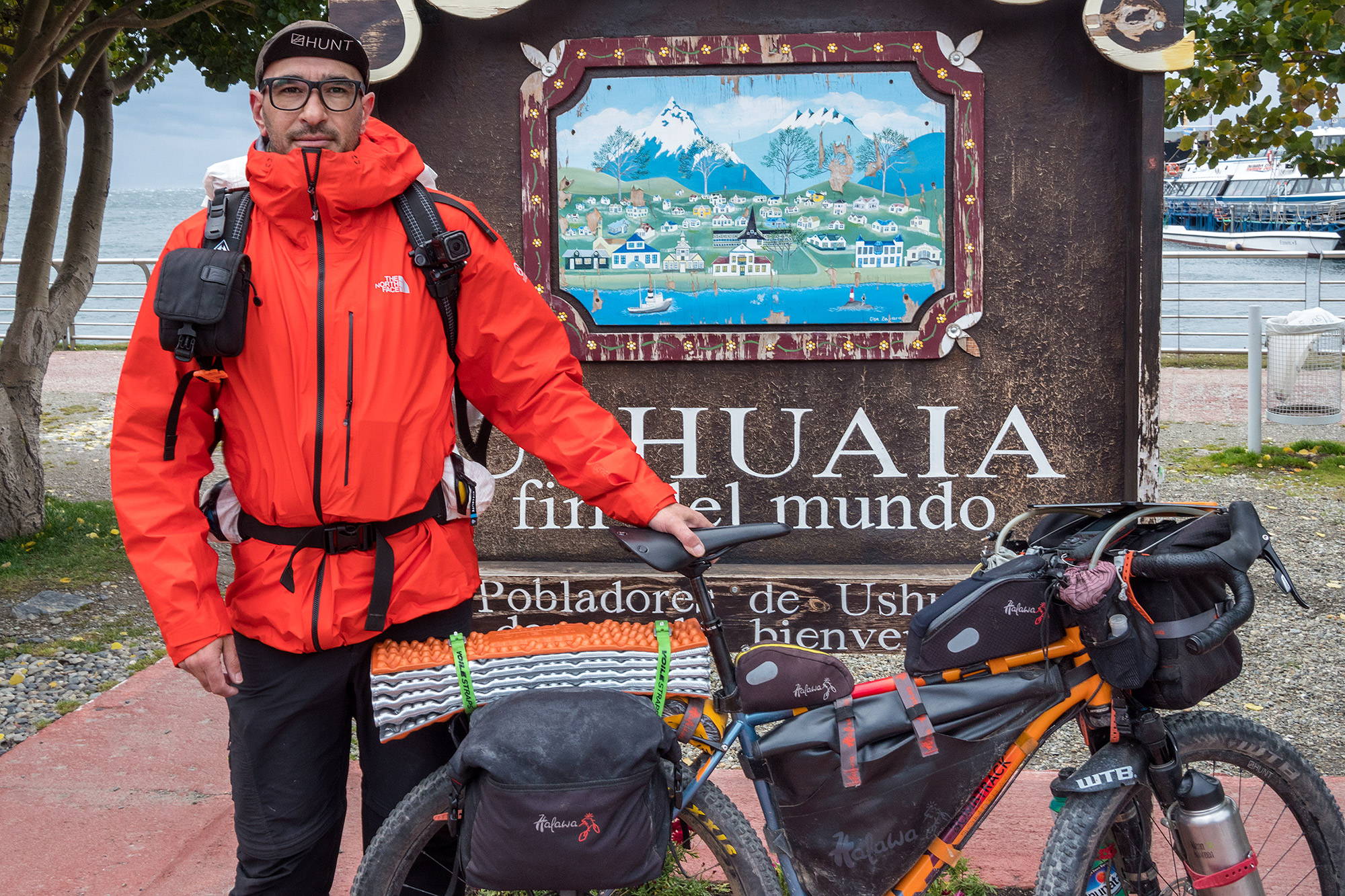 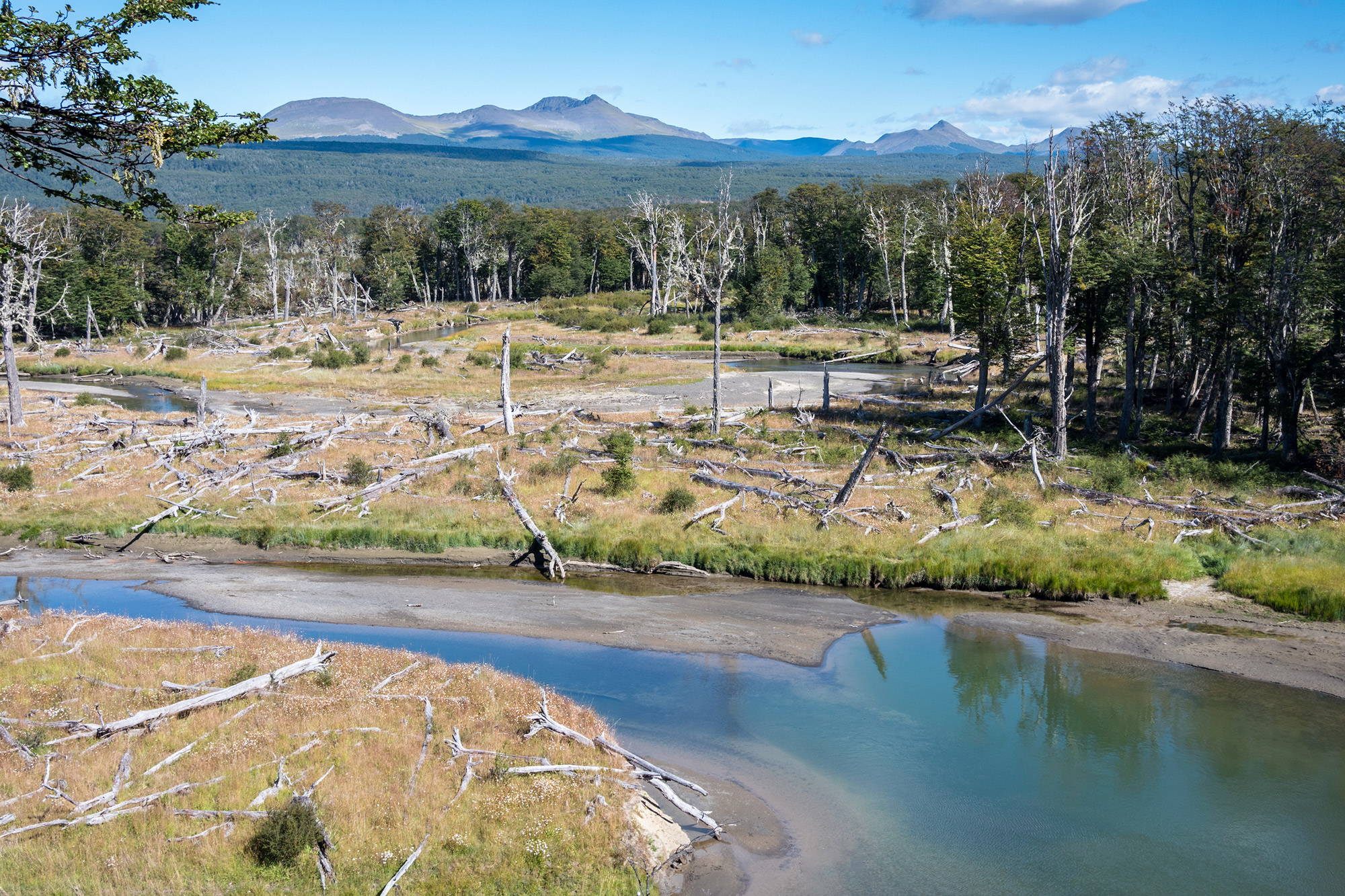 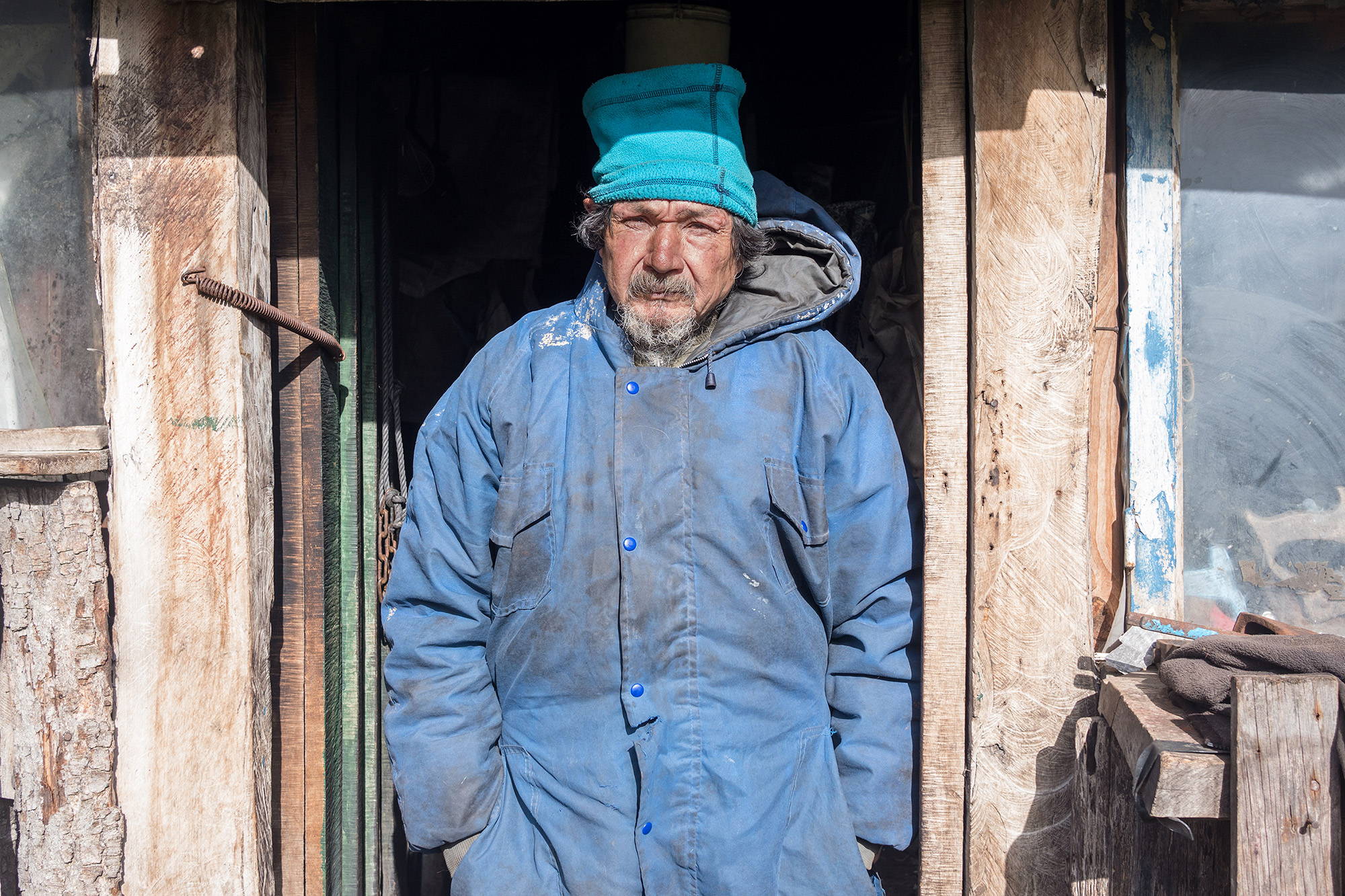 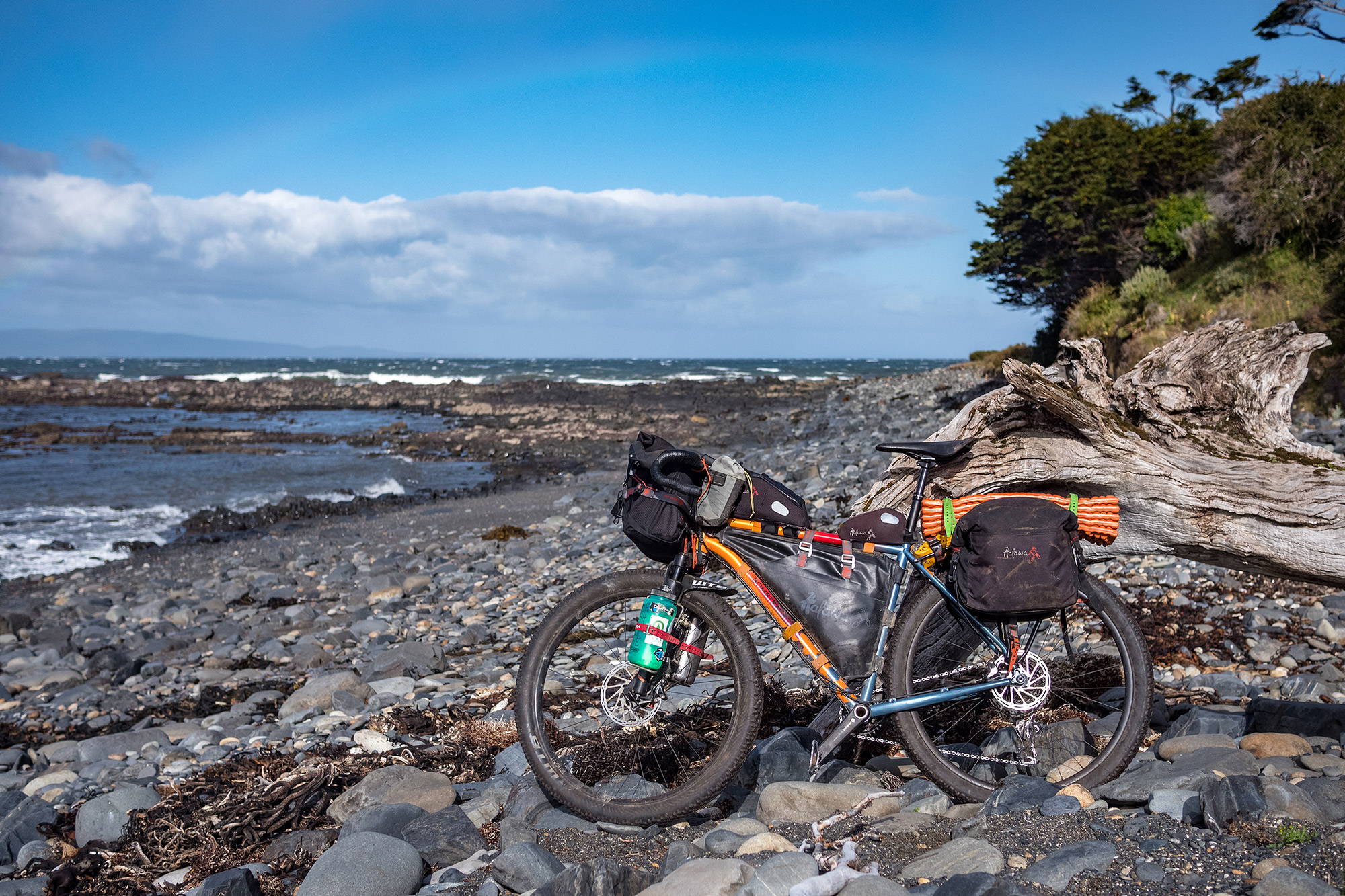 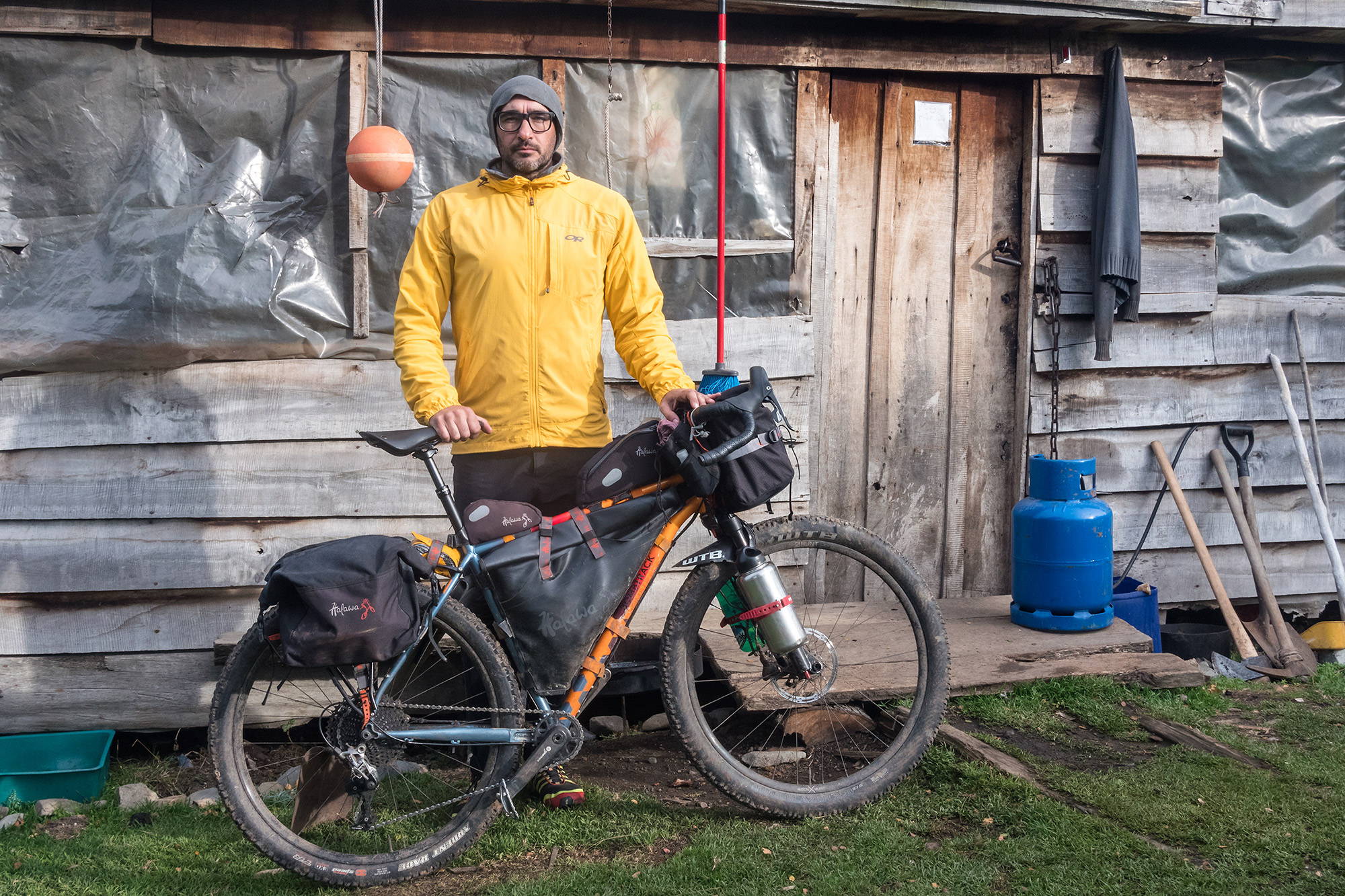 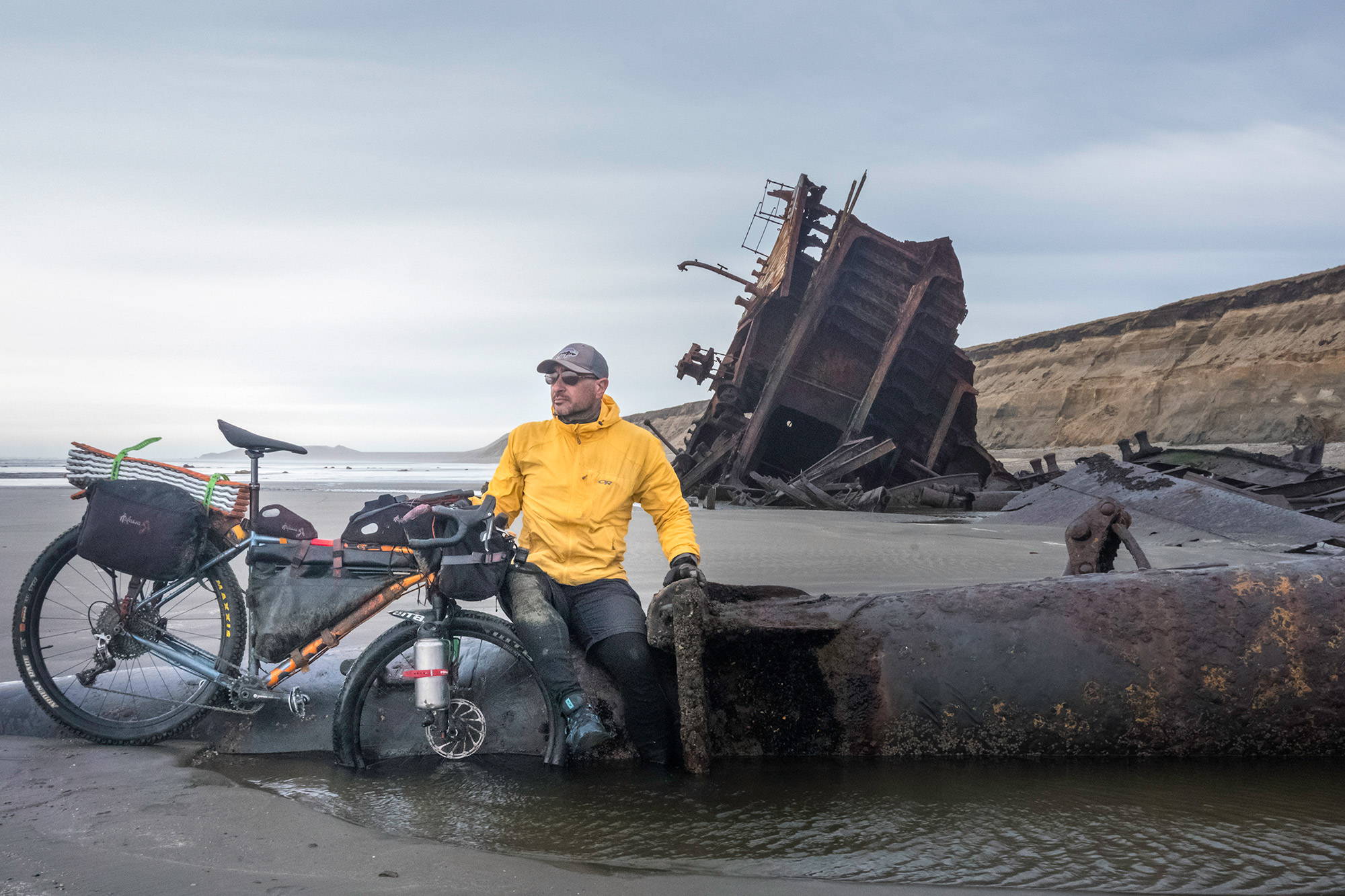 By joining, you also have a chance to win a €200 voucher every 2 months.